Why Are Philodendron Plants So Expensive? 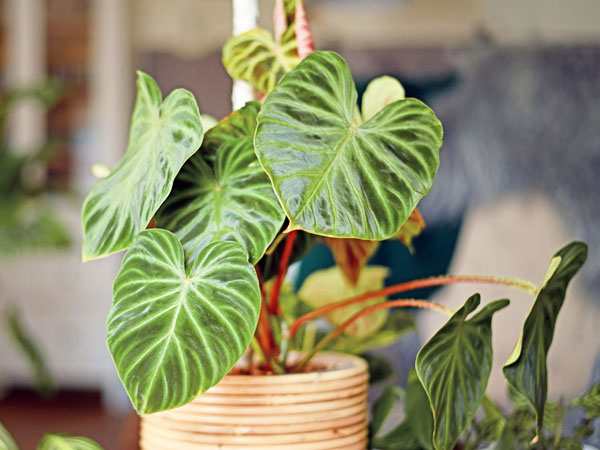 Even if they are expensive, many of us don’t bat an eye when purchasing them. But why are philodendrons expensive and which are the most expensive philodendron varieties?

If you’re curious to find out the reasons why some philodendrons can cost a pretty penny, I’ll bring you the answers and introduce you to the most expensive philodendron varieties.

Here’s why you may purchase one philodendron on the cheap, while others may cost thousands:

Some Philodendron varieties can be difficult to source because they’re not geographically distributed around the globe and they grow in specific areas and rainforests.

Apart from being difficult to source, some may even have special requirements and need extra attention and care, something that a common philodendron may not require.

Somewhat tied to the previous point, some philodendrons are rare, perhaps in the wild or in their natural habitat, so it makes sense to cost much more than a common heart leaf philodendron.

On the other hand, some hybrid varieties are rare and difficult to source because they can take longer to grow or are difficult to recreate.

Species of philodendrons that are endangered can also be expensive or not readily available.

If there’s a high demand for an already relatively rare or unique philodendron, it follows naturally that the price of that plant will be higher and will go higher, the more people want to buy it.

While you might not be willing to pay hundreds or thousands for a philodendron, there are many collectors who are willing and able, thus maintaining the price high for that type of philodendron.

Because variegation is essentially a mutation in plants that’s also rare, it follows that variegated philodendron varieties are more expensive than unvariegated ones.

Instead of the green leaves that you know well on philodendrons, the color mutation that occurs produces a leaf in which streaks of other colors such as white, cream or yellow appear.

Therefore, don’t be surprised if there’s a steep price difference between a variegated and unvariegated version of the same philodendron variety.

In summary, demand, geographical location, scarcity and variegation are the most common reasons why philodendron plants can be so expensive.

Next, let’s see some rare and expensive philodendron varieties:

The philodendrons on this list are either endangered, quirky-looking or simply variegated, which explains their steep price. 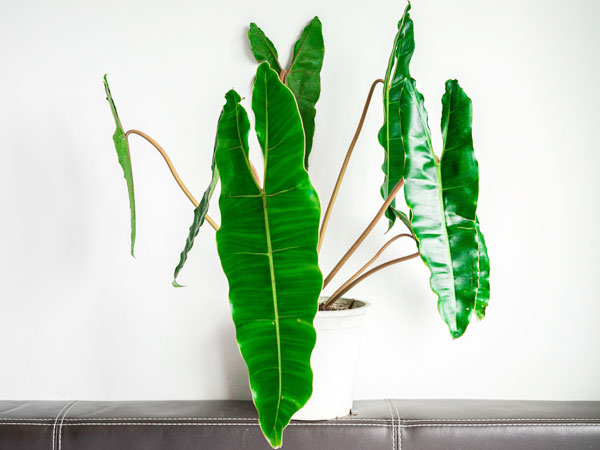 With orange stems and long leaves speckled with yellow variegations, the Billietiae is an expensive variety because of its genetic mutation that produces the interesting leaves of this plant.

They’re also a bit more finicky in terms of light conditions and moisture requirements. If the Billietiae doesn’t receive enough light, its variegation will revert back to normal.

Since it often grows near riverbanks in its native Brazil and French Guinea, the plant enjoys moisture and humidity, so make sure you provide a suitable environment.

Because its leaves are shaped like that of the Monstera plant, it’s often referred to as the ‘Mini Monstera’.

Therefore, make sure your Minima receives bright, indirect light, warmth and humidity to thrive. It also needs a moss pole or other structure because of its vining growth.

The fact that this is an oddly shaped philodendron is an understatement. The Joepii features leaves with a narrow, deeply lobed underside and a larger upper side that looks almost like a rabbit’s ear.

Discovered in French Guiana by a Dutch researcher (Joep Moonen), after whom it is also named, the Joepii is expensive because it’s difficult to source compared to other varieties.

It thrives in medium to bright indirect light and enjoys warmth and humidity. 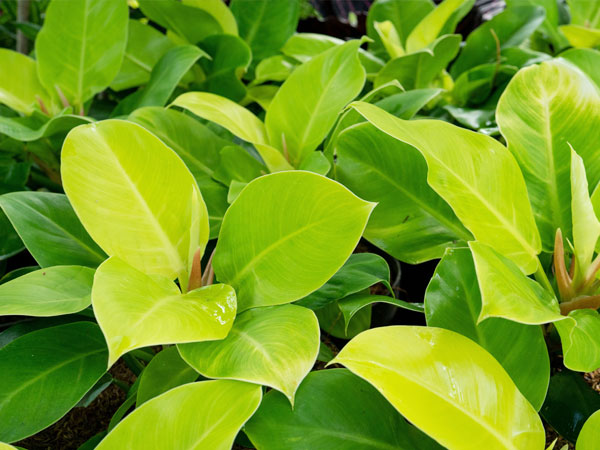 Another rare variety that you may find in your local store or nursery is the Moonlight philo, named after its new, unfurling foliage that looks as if lit by moonlight before turning green.

It’s not a sun-tolerant variety, making it ideal for indoor spaces. Other than this, the Moonlight philodendron has all the environmental requirements of a tropical plant — humidity, indirect light (it adapts well to low light conditions), and warmth.

The Moonlight has a shrub-like growth pattern, growing wider than taller, but it’s still suited to indoor growing.

The reason why the Philodendron Hastatum ‘Silver Sword’ is an expensive philodendron variety has to do with the fact that it’s an endangered philodendron.

It’s not hard to understand then that a Silver Sword Hastatum can have a higher price tag than other, more common philodendrons.

This philodendron is an extremely elegant plant with sword-shaped leaves that are light green and silver-blue sheen.

It has a climbing pattern, so offering it a moss pole or other structure will help it grow upwards more easily.

These are just some examples of rare and sometimes very expensive philodendrons.

The Spiritus Sancti is almost extinct, reportedly with only 6 specimens left in the wild.

If you want to add interesting philodendrons to your collection, be advised that some can be hard to track down, but also very expensive.

If you’re happy with more common philodendron varieties, you can easily source them from nurseries or local stores. Plus, you won’t have to break the bank for them! 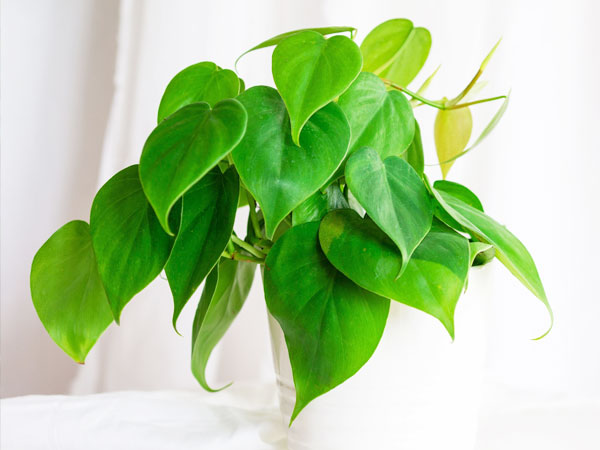 How to Care for Heartleaf Philodendron? 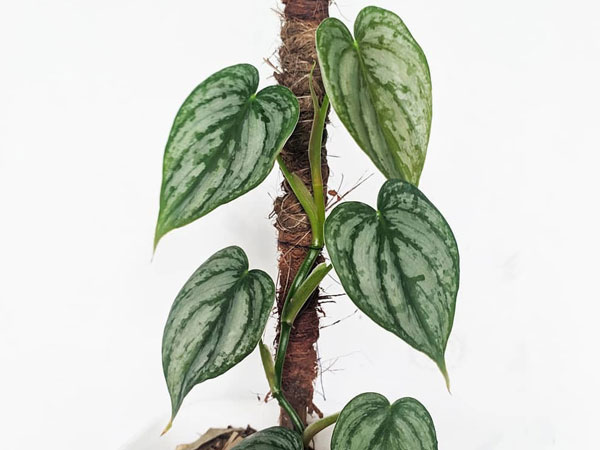 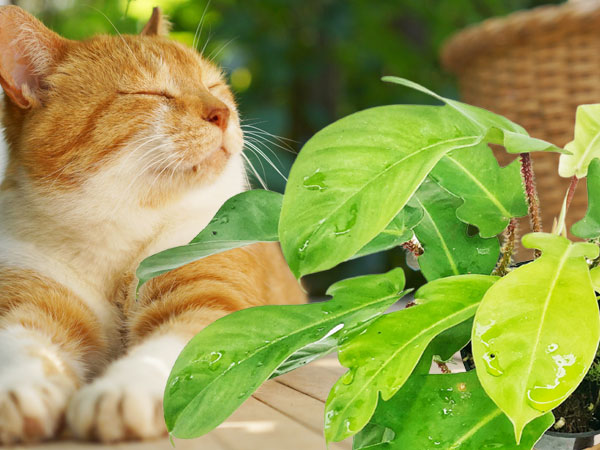