How to Prune Lavender Plants?

Lavender is used for so many things, beginning from decorations in gardens, homes, weddings, etc. to the world of cosmetics, medicine and cooking as well. 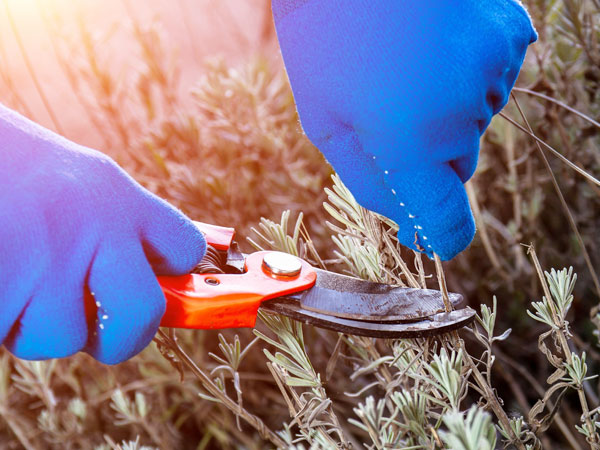 Lavender is not grown only by growers who sell them in massive amounts, but nowadays is getting more popular in people gardens and homes also. You probably have one lavender in your garden too. If you don’t, well, that’s not a problem, you can buy or sow your first plant anytime.

The reason why lavender is so popular is that it doesn’t require too much attention, and is versatile and lavender is easy to be pruned as well. Yes, lavender needs to be pruned if you want to get the best out of your plant.

This article will teach you everything you should know about how to prune lavender plants.

When to Prune Lavender?

Lavender can be pruned anytime from late autumn until early spring, however, if you really want to choose the best time for pruning lavender, then you should do it in autumn.

As the flowers grow on the maiden stems every year, the autumn pruning can be done after the plant is done with flowering. In the middle of October, new branches will develop and these will be the new flowers’ branches.

Lavender can triple its size every year; therefore, you should prune it every autumn. Pruning the plant before the winter can prevent damage from an early frost. However, if you have enough space and you want bigger lavender bushes, then you don’t have to prune the plant each year. But my recommendation is to remove all the dead flowers because this will encourage the plants to produce even more flowers the next year.

If you missed the autumn pruning, or there are some frost damages on your plant, you can also prune at the beginning of March. But remember, spring pruning will delay the flowers on your plant.

How to Prune Lavender?

When pruning lavender, remember to use clean and sharp pruning shears. Always clean your tools before and after using them. You don’t want to spread any bacteria or virus from one plant to another.

The pruning should be done depending on its age and variety. If the lavender plant is young, it is its first year, then you can just pinch off the tips of every new growth. This will “teach” the plant to grow in a specific shape and will give you an easy-to-follow pruning shape for the next year.

Pruning your lavender plants encourages them to grow even more foliage and flowers for the next year.

If you are pruning a mature plant, you can cut back 1/3 of the foliage. The older the plant is, the more you can cut back. However, you must be careful not to cut down to woody branches and leave them leafless. You should always prune just above the wood (above the third node from the wood).

Make sure you leave some leaves on the woody part of the plant, so this helps the plant to grow new stems. Cutting back into old woody branches or leaving it without leaves will kill your lavender.

Can You Cut Lavender Back to the Ground?

Cutting back your lavender too much can hurt or even kill it. Lavender doesn’t grow new branches from the woody parts; therefore, you should always leave a few leaves and nodes above the wood.

So, cutting the foliage back to the ground will definitely kill your lavender.

How do You Stop Lavender Going Woody?

Preventing lavender to become woody can be easier than rejuvenating them. With the proper care, you can stop your lavender from going woody.

As I mentioned in other articles, lavender need good drainage and no fertilizing. You can fertilize few times during its first year, but stop doing it after that.

To prevent woody lavender, pruning is also very important. Do it regularly to ensure the plant will not become woody. The older lavender plants tend to do this, especially if these are not pruned properly.

Pruning and refreshing a woody lavender can take up to several years because it is wise not to do it the whole plant at once. If your lavender is very woody, you should trim each branch at different times. So, let’s say, one branch in the early spring, and another branch in the autumn.

At the base of the lavender, you will find the brown woody parts. If you think it is dead, you can remove it, however, don’t just cut it back because this will not grow new stems anymore. Remove the woody branches only when these are completely dead.

You should always prune your lavender by 1/3 or ½ and ensure that you always leave green leaves on the plant. A good pruning twice a year will prevent the lavender to become woody; therefore, you can extend its lifetime.

What Happens if You Don’t Prune Lavender?

As I said in the previous paragraph, by pruning your lavender regularly, you can prevent the woody parts. If you don’t prune your lavender this will become woody and its lifetime will get shorter because these parts will not grow new shoots, but will just die slowly.

Not pruning the lavender can also lead to rotting and other damages. One reason for pruning the lavender is to reduce its size and density. If the plant becomes too dense, the foliage will retain too much water and humidity what can cause rotting, fungal diseases or even frost damage.

By pruning your lavender plant regularly, you can elongate its life, can keep it neat and can encourage it to grow more flowers.

Not doing the pruning part every year will lead to woody lavender plants and their life will be significantly shortened.

Lavender is a very thankful plant and it doesn’t need too much attention. So, with lots of sunshine, some water and regular pruning, you can have wonderfully scented and colored lavender bushes. 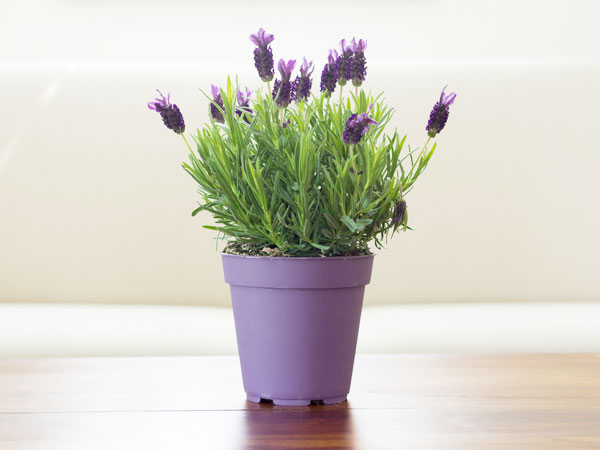 Can You Grow Lavender Indoors? 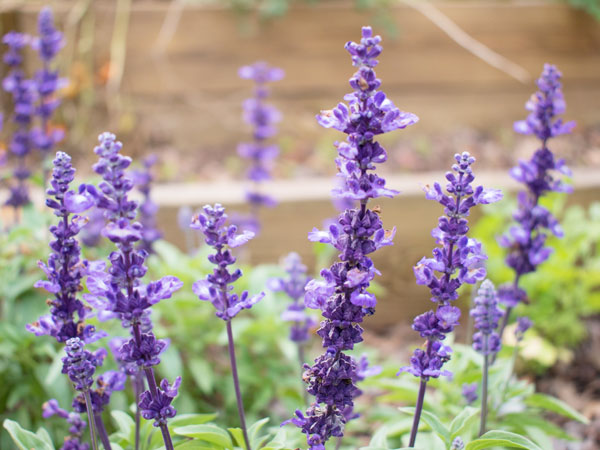 9 Benefits of Growing Lavender in Your Garden 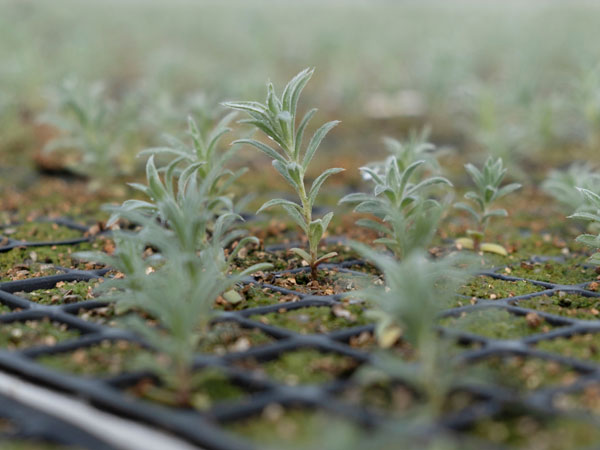 How to Propagate Lavender Plants? 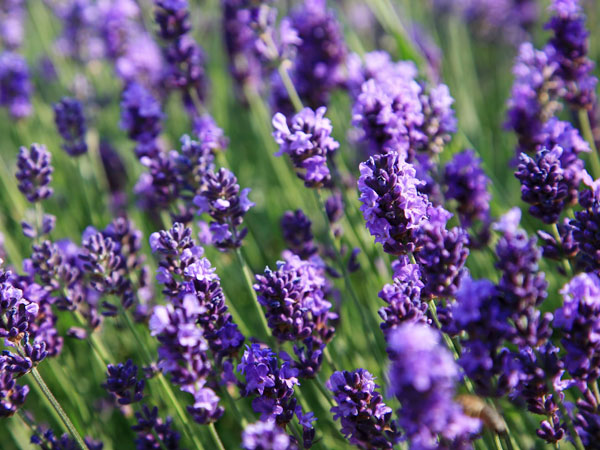 How to Care for Lavender Plants?