What to Do With Monstera Plant’s Aerial Roots?

Home » Monstera » What to Do With Monstera Plant’s Aerial Roots?

Aerial roots on your monstera plant are normal and not a sign of trouble with your plant. In its natural habitat, the monstera plant is a climbing plant. 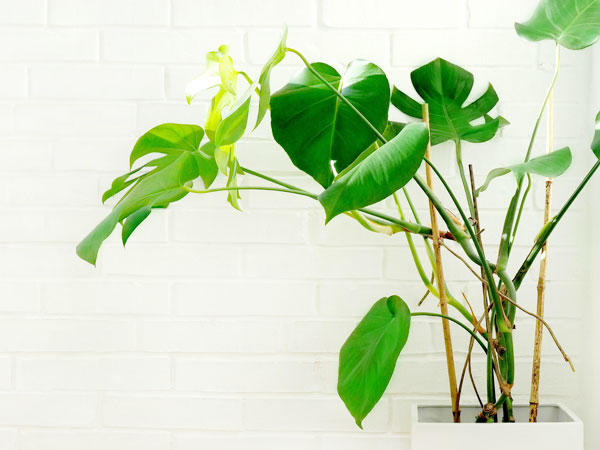 Aerial roots are just a manifestation of the plant’s climbing pattern. They’re there to support its growth. Admittedly, they can be an aesthetic nightmare, but they’re harmless.

If your monstera deliciosa plant doesn’t have any aerial roots, it’s probably still a young plant. As the plant matures and grows taller, aerial roots will appear. 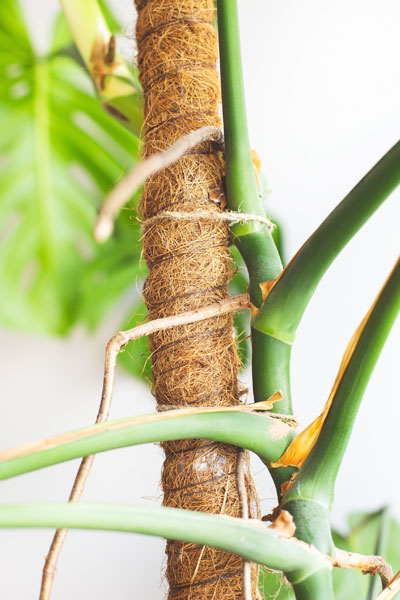 Aerial roots on monstera deliciosa look like sticks. Older roots are brown but firm. Younger roots can start out greenish then turn brown as they age.

Aerial roots grow out of the stem of the plant and they start out as small growths on the side of the stem.

– What are they for?

As I mentioned, the aerial roots — underground roots — are used by the monstera plant to attach to trees then use those trees as support to climb towards the forest canopy.

– How long can they get?

The length of the aerial roots varies, but some roots can get a few feet long. You can set up moss poles or trellises to help roots attach and support their climb.

Otherwise, the roots may attach to other nearby items in your home. Luckily, they won’t damage the brickwork in your home like other climbing plants can, but they can damage the paintwork.

The distinction between aerial roots and underground roots is not only a distinction of where they grow (above the soil or under the soil), but also a functional distinction.

Underground roots absorb moisture and nutrients from the soil delivering that to the entire plant for sustenance.

The main function of aerial roots is to physically support the plant as it climbs trees in the rainforest. That said, aerial roots can absorb some moisture and possibly some nutrients, but much less so than underground roots.

Therefore, the two root systems are not one and the same. Their functionality is different and they’re not interchangeable.

Should You Cut Off Aerial Roots on Monstera?

Another argument is that you open up the plant to bacterial, fungal or other diseases by cutting off aerial roots, especially with dirty tools.

Then there is the issue of the plant not having aerial roots to support its climb, whether that be on a moss pole or another support structure you’ve set up for it.

What if your monstera plant has too many aerial roots? Or what if some of the roots are attaching to things you don’t want them to attach to? Can you give those a trim?

Yes, you can cut off some of the aerial roots that are a major eyesore or causing trouble in your home. But there’s an important caveat: Use sterilized tools to cut off roots and make sure you don’t damage the stem of the plant in the process.

You want to avoid transferring any bacteria, viruses, or fungi to the plant and an unsterilized blade can very much do that.

Alternatively, if aerial roots cause no trouble and you’re not otherwise bothered by them, you can leave them be or tuck them into the pot.

Aerial roots are designed to be in the air. Any moisture that they can absorb from the air, they will do so, but giving them additional moisture by misting them or placing them in water is not needed as a rule.

In fact, it’s likely that if you place the aerial roots of monstera plants in water, they’ll sooner or later start rotting.

If the air in your home is dry, you can gently mist the plant with water not more often than once a week. Mist in the morning so that the leaves can dry before the evening.

Should You Put Monstera’s Aerial Roots in Soil?

I’ve seen recommendations to train aerial roots to grow in soil. Training them to grow into the soil isn’t ideal because they can be prone to rotting due to their limited capacity to absorb moisture.

I’m also not sure you can ‘convince’ a mature aerial root to just transform into an underground one. It’s not really something that will work.

I mentioned how these roots have different functionalities and they don’t really work the same way, so if an aerial root is buried in soil, it may start rotting, which you absolutely want to avoid.

What you can do, however, is to double pot your monstera. Simply place your potted monstera in a larger pot allowing the roots to be tucked into the larger pot without the danger of them rotting due to excess moisture.

Or you can just leave aerial roots be aerial roots. Securing them to a moss pole or other structure can also help to keep them from finding their way to nearby bookshelves or walls.

If you’re wondering what to do with your monstera plant’s aerial roots, the easiest solution is to just let them be. Unless they’re growing or climbing where they’re not supposed to.

Then you can maybe give them a trim so that they’re no longer unruly.

However, I’d first exhaust all the other options available before taking out the blades and cutting them off.

That said, cutting them off isn’t the end of the world either if you’re doing it correctly and minimizing any risk of disease.

Aerial roots also don’t need any extra care like watering or misting, they’re happy to just climb and act as a physical support to the monstera plant. 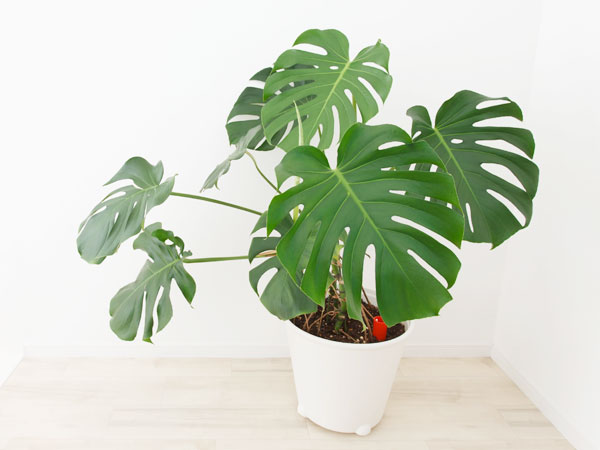 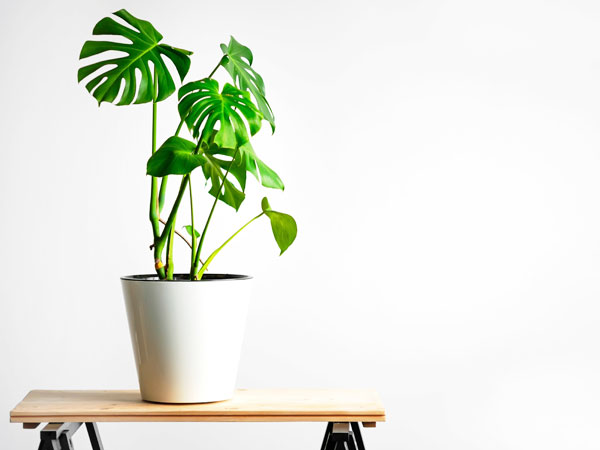 How to Care for Monstera Deliciosa? 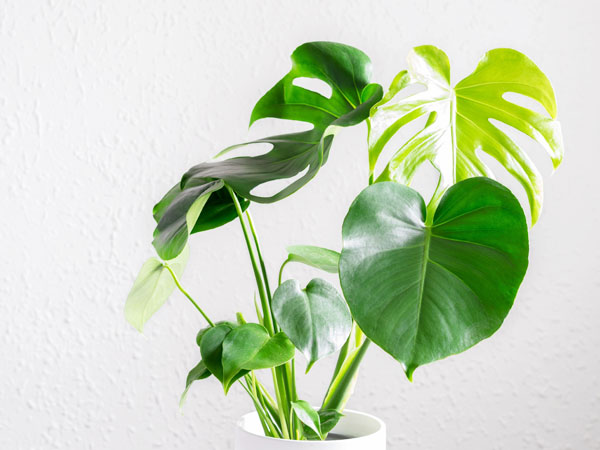 When Do Monstera Leaves Start To Split? 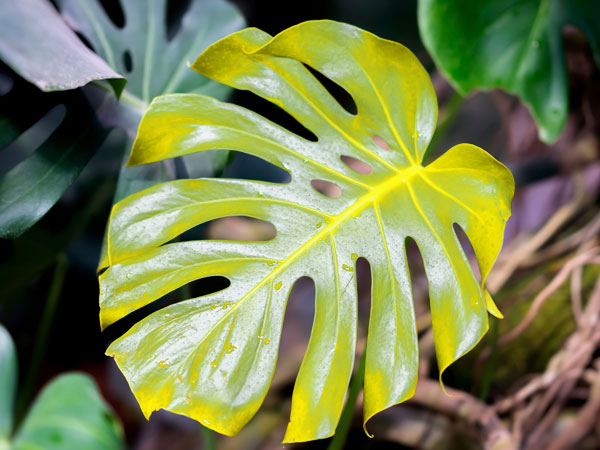