There are too many roots on my orchid, they look healthy, but they are all over the place and don’t look esthetically pleasing. Can I cut them off? 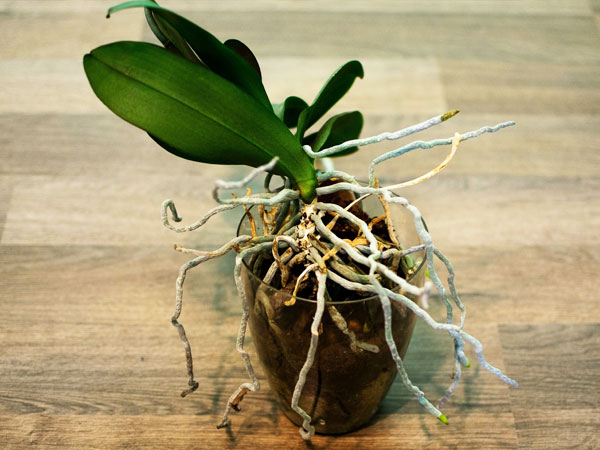 This is a question that I often get asked by my readers. Roots running amok on your orchid can be a frustrating thing; after all, you’re keeping these plants for their blooms, not their roots.

So, what can you do? Should you cut off orchid roots?

The short answer: You can and should cut off old roots, but never cut off healthy aerial roots.

At this point, you may be wondering what exactly aerial roots are. In what follows, I’ll walk you through all you need to know about orchid roots.

You’ll learn when to cut them off and how to remove them. I’ll also discuss some key points about orchid root troubleshooting.

What are Orchid Tendrils / Air Roots?

The roots that are growing above the soil on your orchid are aerial roots. While they’re odd looking (they remind me of tentacles), they’re a natural occurrence on orchid plants.

Since orchid plants are epiphytes, they rely on their roots to absorb nutrients and humidity from the air. In fact, this is how orchids survive in their natural habitat.

Admittedly, aerial roots are not a pleasant sight and it’s understandable that you might want to get rid of them.

While you can trim these roots, I advise you don’t. They can end up saving your orchid in case the lower roots that are within the pot become diseased or suddenly die off.

Unless they’re visibly unhealthy or dried off — in which case they can no longer fulfill any vital functions — aerial roots should be left alone.

What to Do with Overgrown Orchid Roots?

As I mentioned, it’s a bad idea to cut off aerial roots. If you’re hell bent on trimming them and accept the consequences you can, but make sure that any tools that you use are sanitized.

Cut as closely as possible to the stem, without damaging it. Make a firm, clean cut. Because open wounds on orchids are a sure-fire way to introduce diseases, it’s imperative you use a disinfected blade.

There’s no guarantee that your orchid will be unscathed by you cutting off its aerial roots, but if its roots in the potting medium are otherwise healthy and strong, you might very well get away with it.

So, now that we’ve established that harming healthy aerial roots is not a good idea, let’s see if you should cut off overgrown roots that are pushing your orchid out of its pot.

When transferring your orchid to another pot, carefully inspect the roots and cut off any roots that are unhealthy.

Roots that are soft, mushy or dark brown can be cut off. Also, roots that are completely dry and look like they would fall off anyway should also be removed.

Healthy roots are green when wet or silvery gray when dry. You should not remove healthy roots.

How to Remove Dead Roots from Orchid? 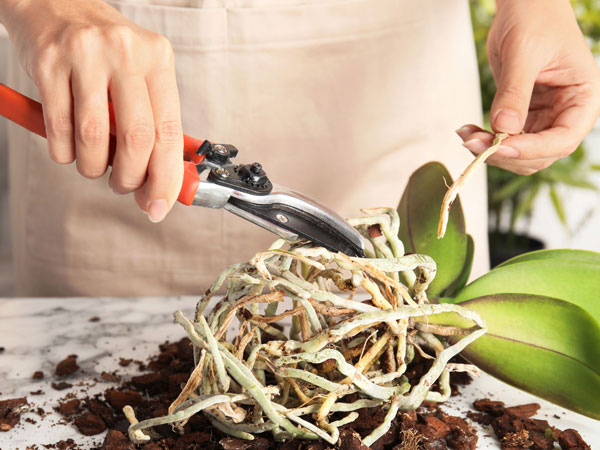 If you want to remove dead aerial roots, simply use a sterilized blade to make a clean cut closely to the stem.

If you spot a dried or unhealthy terrestrial root, hold it gently and give it a firm tug. Usually the outer skin of the root will come off to reveal a brown, stringy thread root. These roots have to go.

They’ve probably been overwatered and now they’re starting to rot. If you want to remove terrestrial roots, use pruning shears to cut them off.

Make sure they’re completely removed as they should not be transferred to the new pot where they would continue rotting and causing problems.

When repotting your orchid, you may notice that some roots are yellowish or white and you may be worried if they’re healthy or not.

If they’re otherwise plump and firm, they’re fine. These are healthy roots, and you should not remove them. It’s just that they haven’t received enough light.

Orchids leaves and roots both photosynthesize, so when roots are deprived of light, they can no longer produce chlorophyll that’s responsible for their otherwise green roots.

Orchids have evolved as epiphytic plants with roots exposed to all the elements including light and air. This is why it’s best to keep orchids in transparent pots, so that they are exposed to light.

Not exposing orchid roots to light will not necessarily damage your orchid, it’s just that it will overall do better if the roots get some light. It’s far more important not to overwater or suffocate the roots in soil prone to compaction.

Why do Orchid Roots Dying Off?

Although you can save an orchid without roots, orchid roots dying off are never a good sign. The first thing you should be suspicious of when this happens is overwatering.

Overwatering happens when you either water your orchid too often or if the potting medium is not well-draining and the roots sit in constantly soggy soil that will induce rotting and suffocation of the roots.

Another explanation to roots dying off is the overuse of fertilizer or fertilizer burn. This too happens when you use too much fertilizer, or you fertilize too often. Another mistake is using fertilizer on a dry potting medium, which can “burn” the roots.

While less common, roots can also die because of lack of watering. If you neglect your orchid for too long, its roots may dry out.

If your orchid is pushing out of its pot because roots are overcrowded, you should transfer your orchid to a slightly bigger pot. 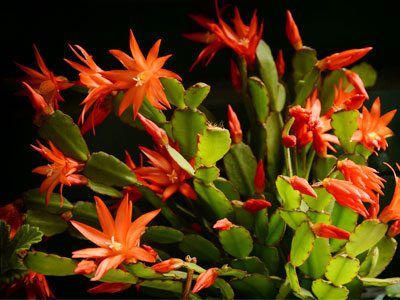 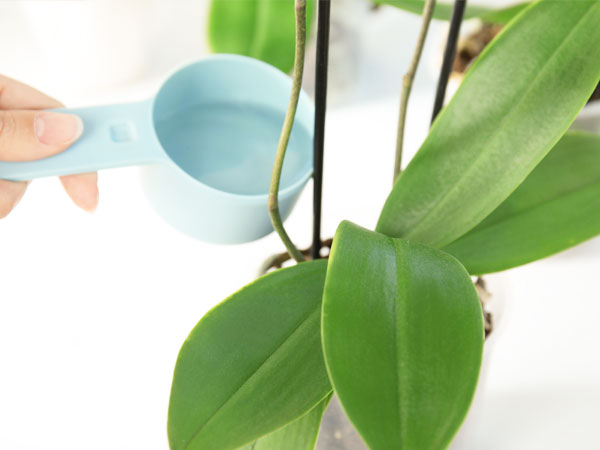 What Kind of Water is Best for Orchids?