Your orchid is starting to outgrow its pot and looks like it’s about time you transferred it to a bigger pot. If you’re lost on the how’s and when’s of repotting an orchid, hang in there! 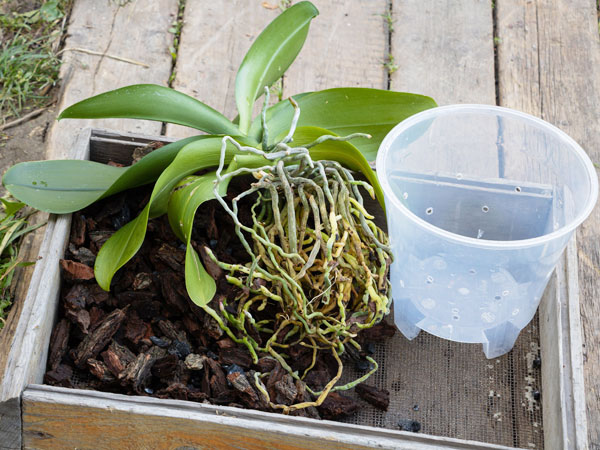 In this article, I will walk you through the repotting of an orchid plant, and give you easy-to-follow advice on when to repot, how often to repot, and what potting mix to use.

So, if your orchid seems like it no longer fits its current pot, follow the steps below to transfer it to a bigger pot:

Before you start the repotting, first, make sure you have all the following materials ready:

Before you attempt to repot your orchid, make sure you first read what each of the following steps involve.

Step 1: Remove the Orchid from the Pot

Gently dislodge the orchid from the pot taking care not to break or damage any of its roots in the process. To make this process a bit easier, you can water the plant 1-2 days before repotting.

Once the orchid is removed from the pot, this is a good time to inspect the roots for signs of disease.

Gently loosen the root ball, so you can closely check the roots. Clean the roots and cut away any parts that are mushy or dead.

To do this, take twice as much water as the potting medium you’re going to use and bring the water to a boil.

Pour the potting mix into a large bowl, then pour the boiling water over it. Leave the mix until it cools down to room temperature, and then drain.

When this is all done, place a little potting medium to the bottom of the pot.

Step 4: Place the Orchid into the Pot

You can now place the orchid into the pot and add more potting medium until you fill the pot, while using your fingers to settle the potting mix around the roots.

Make sure to take the flower spikes of your orchid to prevent the plant from toppling over. Choose a stake that’s longer than the spike to support its continuous growth.

Use a material that will support the orchid, especially if it’s the type that produces large and heavy flowers.

Continue caring for your orchid as you did before repotting.

As you can see, repotting an orchid is pretty straightforward. There are, however, some things to clarify still. Namely, the ideal potting mix for orchids and the best time to repot an orchid.

As epiphytic plants, orchids have very strict potting medium requirements. Although in nature these plants grow on host plants like trees, indoors we must make sure that our choice of potting medium meets the characteristics of their natural habitat.

Therefore, the potting medium must meet the following characteristics:

A good commercial potting mix I recommend is the All Natural Orchid Potting Mix by Perfect Plants. This is a hand-picked, textured mix that’s available in small batches, so that you only buy what you need.

The potting mix is made with charcoal, pine bark, sponge rock, and coconut chips. This combination allows the roots to expand and climb. It will provide good aeration to the root system, it will not compact, and it will drain easily.

While the pine bark, sponge rock and coconut chips all have the role of improving drainage while storing just the right amount of moisture and nutrients needed for the roots, the charcoal acts as a potting mix conditioner. It absorbs mineral salts left over by fertilizers.

The mix comes in a heavy-duty resealable bag, so you can store the mix for later use and keep it fresh.

When to Repot an Orchid Plant?

Ideally, you should repot your orchid plant just after the blooming period. Wait for all the flowers to wilt and fall away. Replanting it while the plant is still in bloom can cause transplant shock and bloom loss.

As for when to repot your orchid plant, there are a few tell-tale signs that will help you decide if it’s time to refresh the potting medium or move your orchid to a bigger pot.

If you notice any of the following, it means your orchid will need to be transplanted:

If any of these appear, it becomes necessary to transfer your orchid and refresh its potting medium.

Although it may become pressing for you to repot your orchid during a blooming cycle (e.g. because the potting medium smells bad), ideally you should schedule a repotting after the blooming cycle.

How Often You Need to Repot Orchids?

General orchid plant care guidelines recommend that you repot your orchid every 2-3 years. Of course, the exact time will be determined by the various tell-tale signs that I described above.

As I mentioned, it may become necessary to replace the potting medium sooner than the 2 year mark, or your orchid is quickly growing out of its pot.

Therefore, treat the 2-3 year repotting recommendation only as a guideline and pay close attention to what your plant signals — if roots are too crowded or closely tangled, it the potting medium no longer drains or smells bad, you must transfer your orchid regardless if the 2 years have elapsed or not.

Repotting an orchid plant is not difficult and involves much of the same steps as repotting any other houseplant. The key is to recognize the signs indicating that your orchid needs repotting.

Even if your orchid isn’t outgrowing its pot, it may still need repotting if the potting medium is depleted of nutrients, stops draining well, or starts to smell bad.

Remember to sterilize the potting medium if it’s not already sterilized and sterilize any other tools that you’re using to cut away the roots.

Likewise, if you’re only changing the potting medium, sterilize the pot to make sure potential diseases and fungi are killed off. 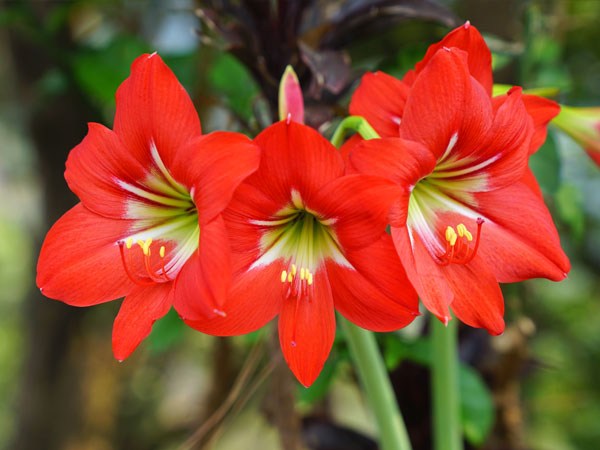 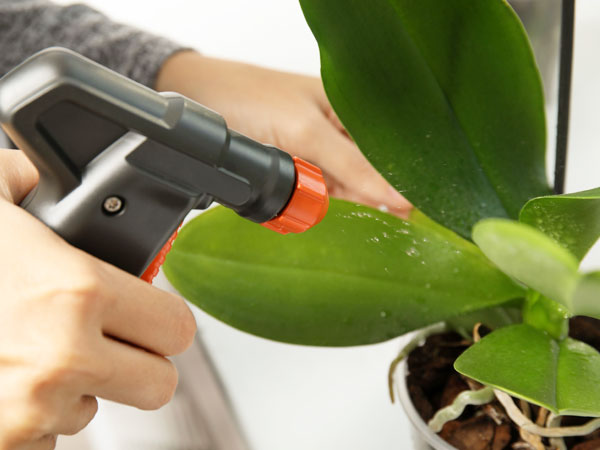 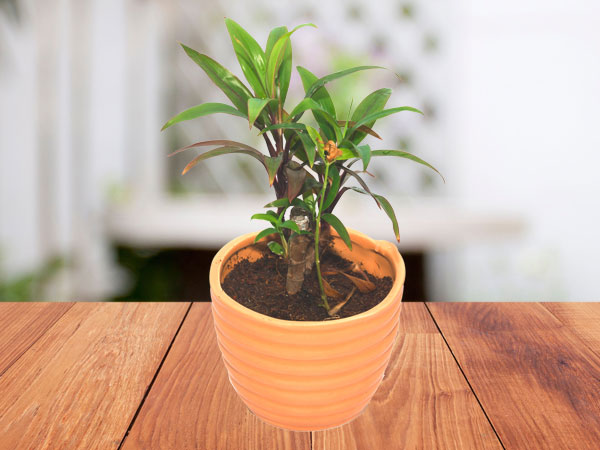 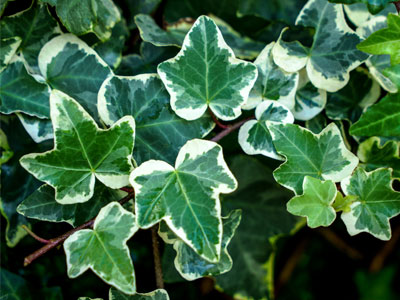 This will be my first time fertilizing my plants. I have 2 plants that need to be repotted. I don’t know were to buy the right kind of pot to replant them in. can they be replanted in regular pots?

Yes, you can use regular pots for orchids. I’ve written an article about the types of pots you can use for orchids; please read it on the provided link, it will help you a lot.