How to Care for Cat Tails Euphorbia?

Home » Houseplants » How to Care for Cat Tails Euphorbia?

The Cat Tails Euphorbia is a tall-growing, shrub-like succulent made up of clusters of spineless stems joined together as far as succulents go. While it looks a lot like a cactus, it’s a succulent plant.

Cat Tails Euphorbia lends itself to growth in containers but looks wonderful in a succulent garden as well, especially that it’s a flowering and fruit-producing succulent.

It’s easy to care for this succulent, although it does need a bit more attention while it’s becoming established. Below, I’ll cover the basic care requirements of the Cat Tails Euphorbia.

This shrub or tree-like succulent can grow to become as tall as 12 feet, although it reaches a mere 4 to 6 feet in containers.

The growth rate of this succulent is fast, considering that it can reach maturity in just around 3-5 years.

The joint stems are skinny and grow upwards, which is also the reason why this plant is often referred to as the stick cactus, even though it’s not a veritable cactus plant.

The pale green stems of the Cat Tails Euphorbia carry lime-green leaves in the summer, which leave behind brown dots after they fall off.

I mentioned how this succulent also produces flowers. Flowers appear in summer at the tips of the plant’s stem and grow on yellow-green cyathea. The fruit are heart-shaped and red.

As succulents, the Euphorbia enjoys plenty of sun, although it can tolerate some light shade. When exposed to plenty of sun, it grows fuller and more compact.

In shade, the stems may grow leggy and stretch out, which results in a plant that isn’t as aesthetically pleasing.

Put these plants out in the sun during the summer or grow them in a sunny spot in your garden and they will reward you with a full growth and beautiful fruit.

The rules that apply to watering succulent plants, apply to the Cat Tails Euphorbia as well. Don’t overwater this succulent or it will die. But also, don’t go long periods of time without watering it. Water whenever the soil feels dry.

Overwatering is probably the number one threat to the life of succulent plants so bear that in mind when reaching for the watering can.

Also, don’t confuse this plant with a cactus that is much better adapted to periods of drought and hot weather.

Normally, you may need to water this plant once a week. But don’t go by this general recommendation. Instead check the moisture level of the soil and water when the soil feels dry.

Succulents aren’t necessarily fussy about the quality of the potting medium. Instead, they need a potting mix that will not hold onto too much water.

A well-draining potting mix is what they need. Sand, perlite, peat moss or other well-draining substrates will all work for this succulent.

Don’t plant in a regular potting soil that will easily become saturated with water and eventually cause root rot.

The Euphorbia tolerates temperatures in the 50 F to 60 F range during winter. Some are better adapted to cold temperatures; others don’t tolerate it at all.

Light freezing temperatures, around 20 F, may be tolerated for short periods of time if the plant is otherwise kept dry. But generally, like most tropical or subtropical species, the Cat Tails Euphorbia doesn’t do well in the cold.

High summer temperatures are well tolerated and normal humidity to dry conditions are also within the tolerance range of this succulent, but make sure it’s watered correctly, so that it doesn’t dry out completely.

When planting outside in the garden, add some organic matter or slow-release fertilizer to the planting hole. When grown in containers, the plant can benefit from regular fertilizing, especially if planted in poor soil.

Fertilize with a fertilizer designed for succulent plants or a balanced fertilizer diluted to half-strength.

Don’t overdo the feeding, these aren’t heavy feeders and you’ll only end up causing fertilizer burn, which your succulent may never recover from.

Monthly feeding of container grown Cat Tails Euphorbias is enough to give this plant the boost to put out healthy stems and flowers.

If grown in a pot, use terracotta pots with drainage holes at the bottom. Terracotta pots are better at absorbing extra moisture because of their porous structure. In this way, you can counterbalance potential overwatering issues.

Plastic pots are also fine, especially if you plant in a good-quality, fast-draining potting mix that doesn’t become saturated with water.

Repot as the plant outgrows its pot and then every 2 years once it becomes established. Don’t oversize the pot. In an oversized pot, the potting mix can take much longer to dry, potentially leading to the much-feared root rot that you want to avoid.

How to Propagate Cat Tails Euphorbia?

While this succulent can be propagated from seeds, germination is difficult, and it can take a very long time to grow another succulent.

Instead, propagation of the Cat Tails Euphorbia is easily accomplished by cuttings. The only difficulty is that the milky sap the stems exude is extremely toxic and irritating to the skin. So use plastic gloves when handling the plant to avoid contact with the sap.

Dab the end of the stem cutting in a rooting hormone and place above the soil. Mist whenever the soil starts to dry until the stem puts out roots. Keep in bright, but indirect light.

Once the roots are there, you can plant it in a well-draining potting mix and continue to care for it until it becomes established.

The Cat Tails Euphorbia is not your typical succulent in that it grows quite tall and wide compared to other succulents that you may be growing indoors or out.

Despite its size, it’s a low maintenance plant that thrives in full sun and needs a well-draining potting mix, so its roots don’t rot.

Shield this plant from frost, chilly winds or sudden temperature changes. If grown in areas with frosty winters, move the plant indoors until there’s no risk of sudden frosts. 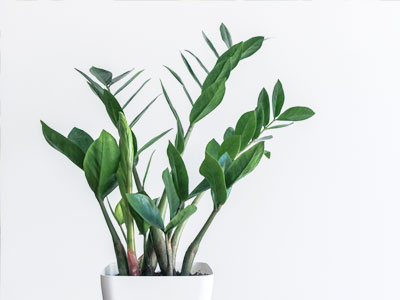 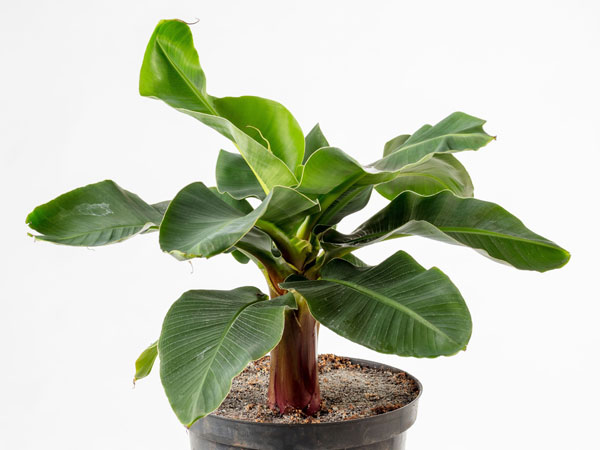 How to Care for Banana Plant Indoor? 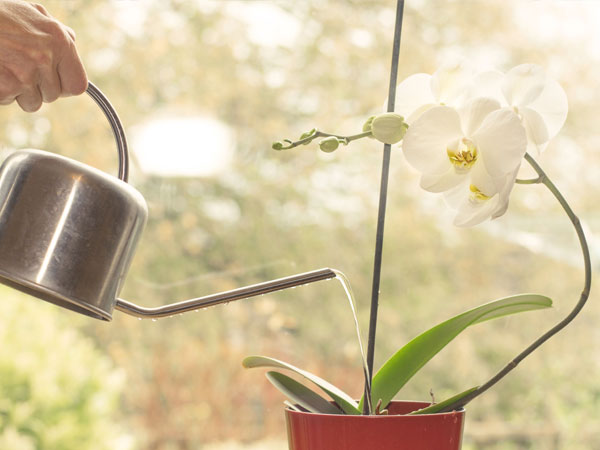 How Long Can Orchids Survive Without Watering? 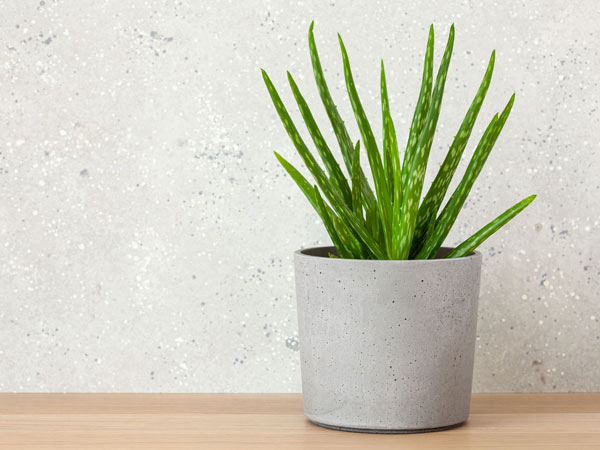