Yes, hydrangeas are poisonous plants and can cause toxicity both in humans and animals. All parts of the hydrangea are poisonous, so enhanced attention is needed if you’re growing this plant in your garden. 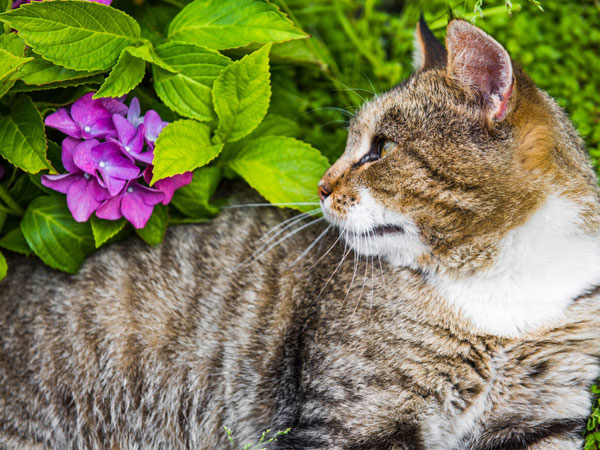 If you have pets around the house and small children, you must take precautions to prevent ingestions and dangerous exposure.

To understand the level of control you need regarding hydrangeas, I’m going to discuss the toxicity of hydrangea plants to various pets and other domesticated or wild animals. I’m also going to cover the symptoms of hydrangea poisoning.

Are Hydrangeas Poisonous to Cats & Dogs?

Therefore, hydrangeas are poisonous to both cats and dogs. Still, for your pet to show signs of cyanide toxicity, they need to eat a large amount of the hydrangea plant.

Although all parts of the hydrangea plant are toxic, the blooms and new leaves contain the highest concentration of cyanogenic glycoside.

Cats are at a higher risk of hydrangea poisoning simply because they’re smaller, so they need to eat a smaller amount to reach the cyanide concentrations levels in the body that would cause symptoms.

Hydrangea poisoning in cats can have the following symptoms:

Cats are naturally attracted to plants which they either play with or chew on, so you need to be extra careful if you have a cat or a kitten that has access to your garden.

If you suspect your cat has ingested parts of a hydrangea plant or is showing any of the symptoms I mentioned above, make sure to seek immediate medical attention.

Depending on the severity of the symptoms and the time that has passed since the ingestion, your veterinarian may induce vomiting or use intravenous fluids to flush the system of toxins.

As far as dogs are concerned, hydrangea poisoning is more prevalent in puppies at the age when they’ll chew anything and everything.

You should take this time to actively discourage the chewing of any plants to prevent poisoning and toxicity caused by other garden plants or houseplants as well.

In dogs, hydrangea poisoning has the following symptoms:

Treatment for hydrangea poisoning follows the same protocol as for cats, that is, inducing vomiting within 30 minutes of ingestion or intravenous fluids to flush out the poison.

Although death from hydrangea poisoning among pets is rare because of the high amount of the hydrangea plant needed to achieve toxic levels, you should still pay close attention to your pets and discourage them from playing with or chewing parts of the plant.

Are Hydrangeas Toxic to Horses and Herbivores?

Hydrangeas are toxic to horses as well; therefore, if you have a farm and you’re growing hydrangeas as a hedge or for decorative purposes, make sure you don’t allow your horses near these plants.

Every part of the plant is poisonous to horses, including buds, blooms, and leaves.

Because the toxic compound in hydrangeas is metabolized by other farm animals including goats, cows, rabbits and other cattle or livestock.

Although some herbivores may instinctively stay clear of hydrangeas (I’ve often heard that cow and sheep would not eat the plant, even when they had access to it), it’s best to limit their access to it in the first place.

While cows may be less prone to exhibiting signs of toxicity because of their large size, smaller livestock may be more exposed.

All in all, if you have a farm where you keep livestock, it’s best if you don’t plant hydrangeas on the land, or if you do, you plant it in an area that’s not accessible to livestock.

Are Hydrangeas Poisonous to Deer?

If your garden is regularly visited by deer, you needn’t worry too much about them munching on your hydrangeas and getting poisoned by them. Deer usually stay clear of poisonous plants, especially if there are other, non-toxic options available to them.

That said, some deer may rummage through your garden in the spring take a bite of fresh hydrangea leaves if there’s a shortage of food.

This isn’t something that may happen often, so you probably don’t need any extra precautions like using a deer repellent. Closing off access to your garden is probably the best way to keep deer away from your hydrangeas to the benefit of both the plant and deer.

Hydrangea poisoning symptoms can vary from animal to animal, but symptoms that are prevalent in most mammals include:

Seek medical advice as soon as you suspect ingestion of the plant or as soon as symptoms appear. The sooner the poison can be flushed out of the animal’s system, the better the chances of recovery.

Yes, both fresh and dried hydrangea leaves and blooms are poisonous, so it’s best to keep your pets away from the plant regardless of the season.

If your cat or dog is small and still in the habit of munching indiscriminately on garden plants, your best is to keep them away from hydrangeas altogether.

Although they’d have to eat large quantities of the plant for severe cyanide poisoning, it’s still better to prevent any and all forms of poisoning, even if your cat or dog would only experience mild symptoms.

For all their beauty, hydrangeas can be dangerous to any mammals that may get in the habit of munching on the leaves or blooms of this plant.

Hydrangeas are also poisonous to humans, so pay extra attention not only to your four-legged friends but also to your children.

In case any of the symptoms I mentioned appear or you suspect a hydrangea poisoning, seek appropriate medical attention immediately. 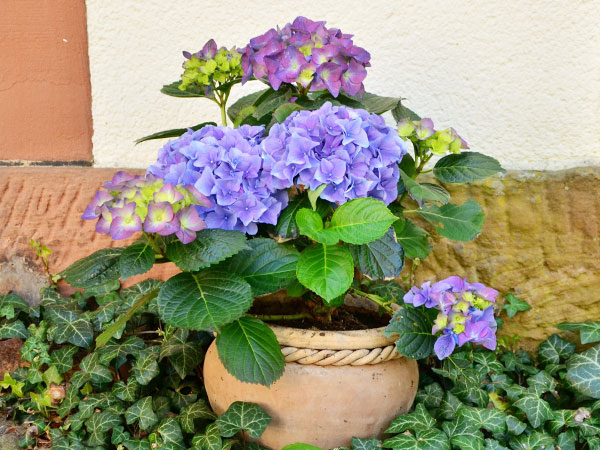 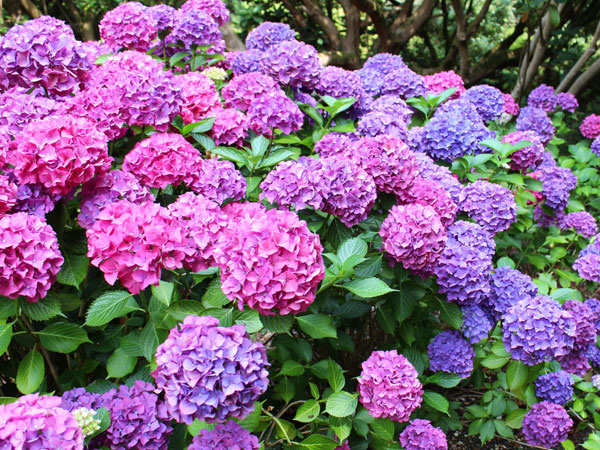 How to Keep Hydrangeas Upright? 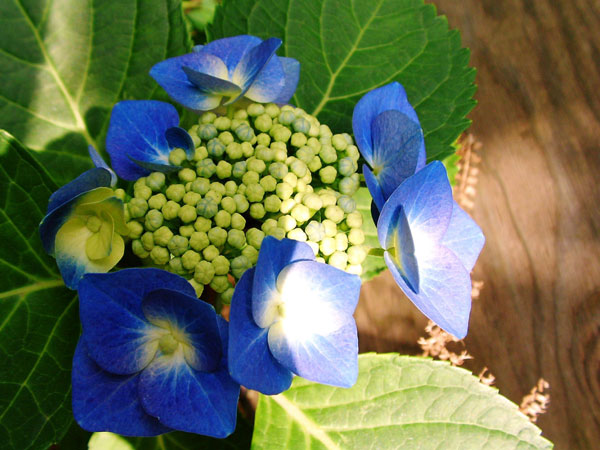 Can Hydrangea Grow in Full Shade? 3 Facts to Consider 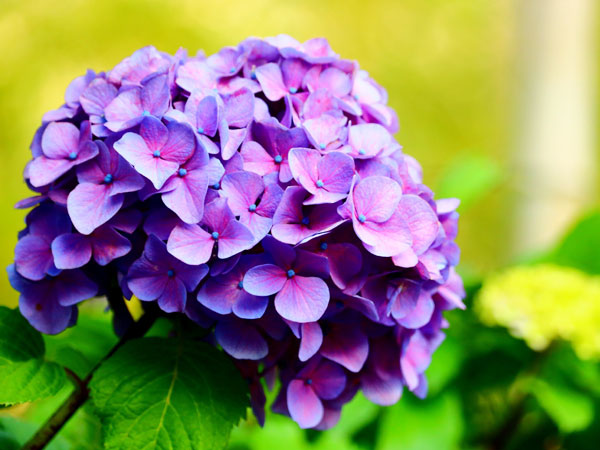